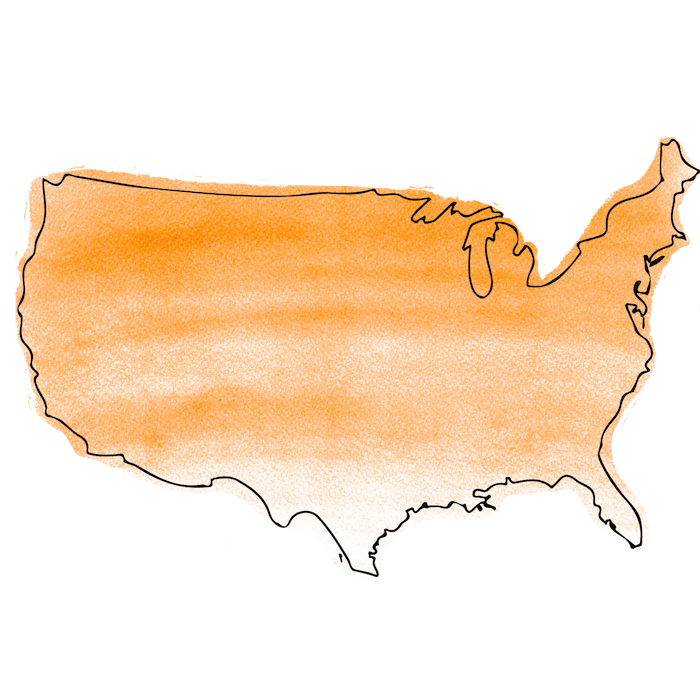 In addition, we work to maintain a strong relationship with Vermont's Senators and Congressperson to ensure we have the ear of our representatives in Congress and that the challenges and needs of Vermont's organic farmers are understood in DC.

The Farm Bill is an omnibus bill (ie. a package of legislation combined into one bill) passed roughly once every five years. This bill includes the bulk of the federal legislation that relates to agriculture, food, and the food system. As such, it has a massive impact on how food is grown, sold, distributed, and bought in this country.

A new farm bill will be passed in 2023, and the seven Northeast Organic Farming Association chapters have come together to identify our region's greatest farming and food system needs and the policies that can address them.

At this moment of multiple crises in our world—climate, insurgent white supremacy, inequality, pandemics, conflicts both military and political—we believe that there is an urgent need for a Farm Bill that is transformative, that will set in motion the transition away from a system of farming and food that is guided by profit and competition and exploits land, people, and livestock.

NOFA-VT has served as the voice of Vermont's organic producers since well before the creation of the USDA National Organic Program (NOP) that now governs organic certification at the federal level. Since the NOP was created in 2002, NOFA-VT has continuously advocated for organic standards that require organic crops to be grown in the soil, organic livestock raised on pasture, and other production practices that support the health of people and the planet.

We advocate for organic integrity by regularly participating in the twice-annual meetings of the National Organic Standards Board (NOSB), and by directly advocating to Congress and USDA for strong organic regulations that create a level playing field for our producers.

Your perspective matters, and there are multiple ways to stay informed on current calls-to-action and amplify your voice. 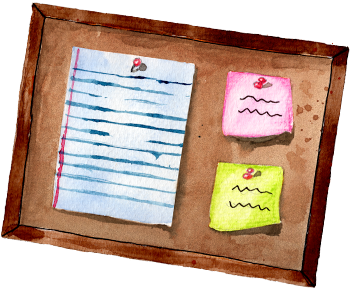 Receive action alerts during key votes or comment periods on issues at the state and federal level and make your voice heard! Sign up for our advocacy email list below. 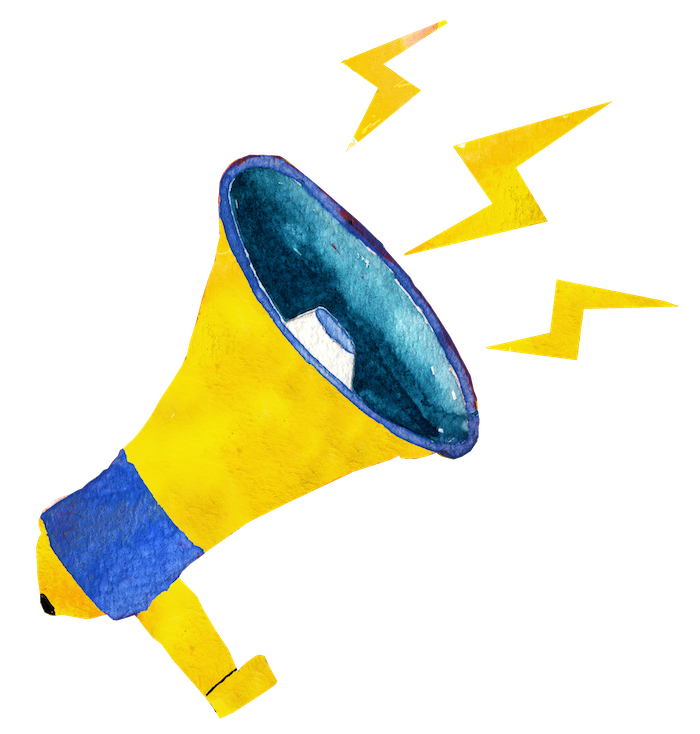 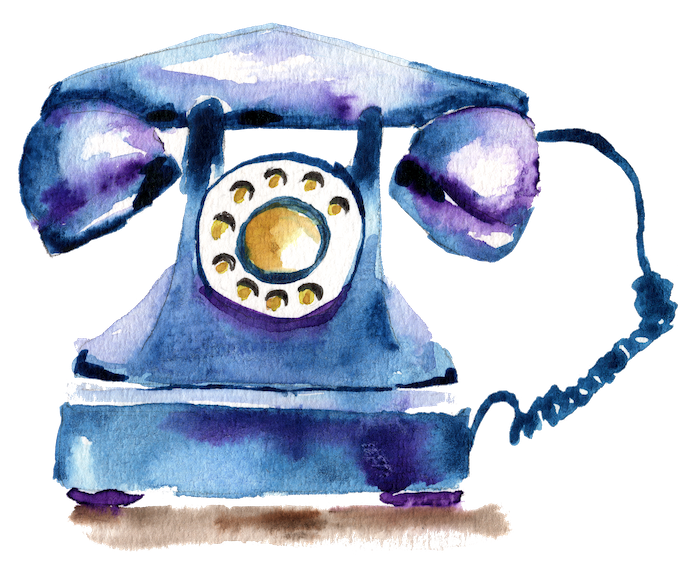 Calling or writing your elected officials is one of the best ways to make your voice heard, and it's easier than you might think! You can always contact elected officials with your opinions, whether you’re participating in an organized advocacy effort or not. Click the links below to find contact information for the people who represent you at the state and federal levels.

Pro Tip: Save your representatives' contact information in your phone so you have them on "speed dial." 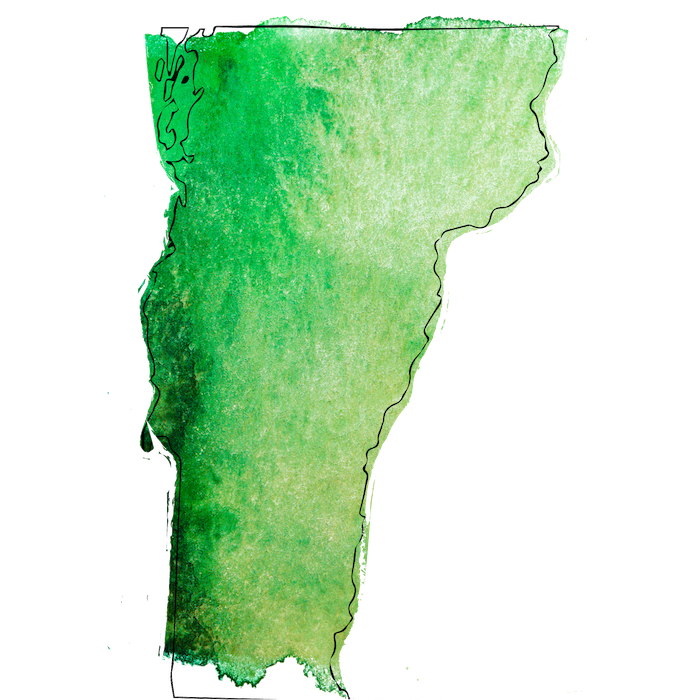