Todd began a life with honey bees with his younger brother Tom on the top field of their family farm when he was 12. In that year, he came to Vermont and committed to a life of beekeeping here.

After graduating from Cornell College of Agriculture and Life Sciences with a major in vegetable crops and a minor in entomology, he worked with longtime beekeepers in the Finger Lakes region for two years. He later worked as an Apiary Inspector in Northern Vermont to stop the spread of disease in honey bees spilling over from Vermont into New York State. He helped to bring this disease under control and develop record-keeping systems and efficiencies. With a committed team, he grew Honey Gardens Apiaries to 1,900 colonies throughout the Champlain Valley of Vermont and the St. Lawrence River Valley of Northern New York State, helping to bring raw honey back to the area after 60-years where it was mostly absent. In addition, at Honey Gardens Apiaries he developed a line of honey-based traditional plant medicines. During that time, he also started developing mead, leading to his co-creation of Barr Hill gin.

In 2015, Todd became the steward of Thornhill Farm in Greensboro and began to grow organic rye and barley for their Thornhill Farm rye whiskey. After six years of growing, cleaning, and marketing organic grain in Vermont to bakeries and Caledonia Spirits, he also encourages grain farmers as President of the Northern Grain Growers Association. He believes bread and whiskey taste better with organic grain and has seen the soil health of his farm improve over six years of utilizing organic practices. He is a proud parent of two children who are also involved with agriculture in Vermont. 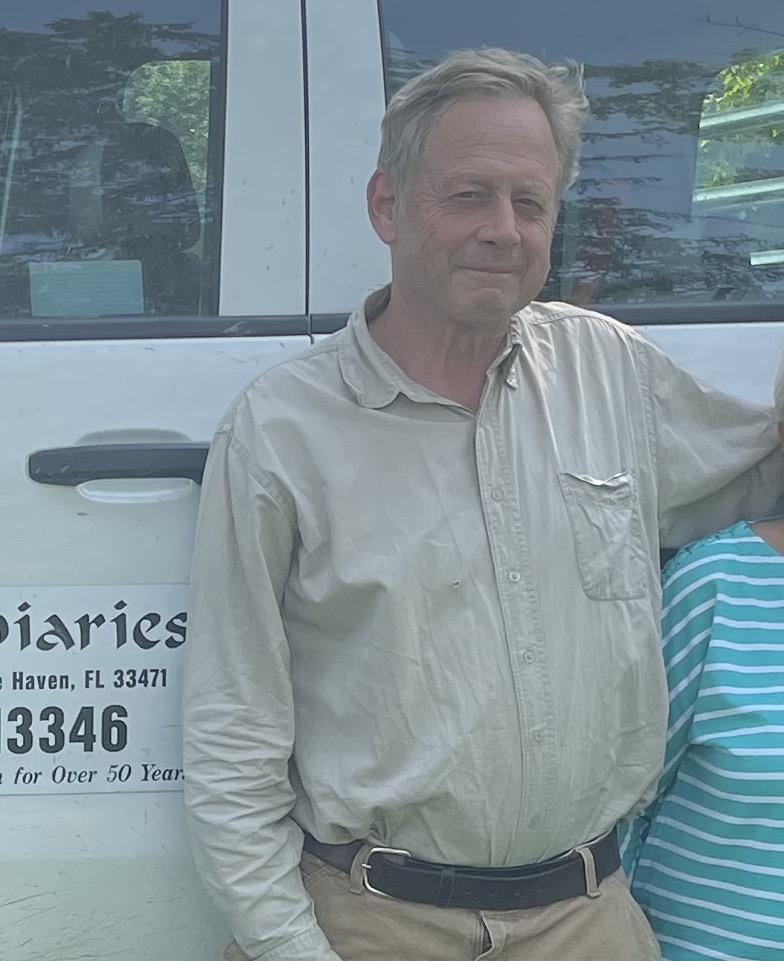